Docker is a set of platform as a service products that uses OS-level virtualization to deliver software in packages called containers. Containers are isolated from one another and bundle their own software, libraries and configuration files; they can communicate with each other through well-defined channels.

10Pearls partnered with Docker to achieve FIPS 140-2 compliance in their enterprise products, by refactoring their core code base to utilize FIPS-compliant encryption algorithms. 10Pearls also increased their test coverage significantly and automated all test cases to ensure quality in both FIPS and legacy non-FIPS variants.​ Docker has also engaged with 10Pearls to improve test coverage in one of their key applications.

The 10Pearls team increased test coverage by an average of 60%. These QA-related requests also were accepted by the larger Docker open source community. 10Pearls continues to engage with Docker to improve test coverage, tooling, and analytics. 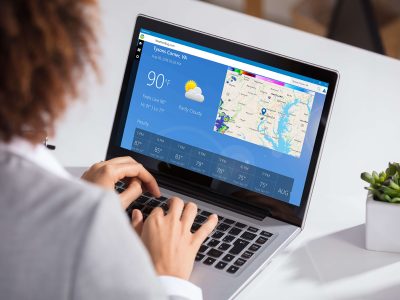 Tags Technology and Transportation
The client approached 10Pearls to help iterate on an application that aggregates data provided by NOAA and weather tracking...Read More 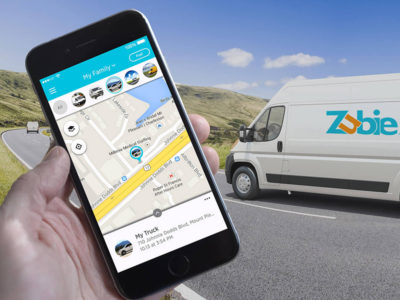 Tags Technology and Transportation
Zubie, an exciting venture offers a cool new service connecting you to your car. It helps you monitor your...Read More 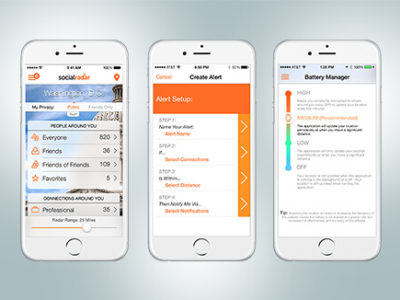